Scientists’ Obligations During the COVID-19 Outbreak

Since December 2019, the spread of a new coronavirus from Wuhan, China, across the globe has been a primary news focus. It is often unclear where the public gets its information, but all kinds of erroneous material has been circulating—including online discussions about conspiracy theories and whether the virus comes from drinking Corona beer or eating Chinese food. One news report quoted a man describing how he cured himself of this virus with an inhaler, hot whiskey, and honey. As scientists, we can disregard these discussions, but their insidious spread may lead to fear and poor choices.

I believe the scientific community has an ethical and social obligation to learn everything possible about this virus so that when asked about various circulating rumors, purported panaceas, and predicted doomsday scenarios by non-scientists, we can respond intelligently. Researchers know how to obtain reliable information from credible sources such as the Centers for Disease Control and Prevention (CDC) and the National Institutes of Health. Many medical centers, including my own New York Medical Center of Touro College, have organized training sessions to educate their faculty and the public. Other medical centers across the globe should follow this lead.

At the very least, we can instill public confidence in the ability of our scientists and physicians to effectively deal with the current epidemic.

It is critical to understand that 2019-nCoV, recently named SARS-CoV-2, is not an entirely new virus but is related to other RNA viruses that cause SARS, MERS, and colds. Importantly, our medical community has a lot of experience and knowledge to assess how these viruses spread, why they are contagious, their potential treatments, and how long it might take to develop a vaccine. Several reports have even presented data of potentially effective anti-viral treatments for this coronavirus. It is still too early to assess some encouraging news from China that indicates that the spread of this pathogen is abating in provinces other than Hubei, where it originated—a sign that the quarantine efforts in China may be working.

People should be more concerned about the flu epidemic that typically kills between 10,000 and 50,000 people in the US each year. It is estimated that more than 19 million people in the US have contracted influenza this season alone. It is critically important to encourage the public to get flu shots given that more than 80 percent of people who contract the flu were never vaccinated.

At this point in time, the CDC does not recommend wearing masks such as the N95 respirator type to avoid catching the virus,so people should not worry if stores have sold out. The most important preventive steps to convey to the public are to reduce viral transmission by washing hands several times a day with soap for at least 20 seconds and to avoid close contact with people who are sick.

There are several reports claiming that scientists can be effective in quelling the spread of false rumors. In general, the public trusts scientists, and trust and credibility can potentially influence the ability to persuade people to follow public health authorities’ recommendations during a viral outbreak. This is not an easy task and there are many challenges that scientists face conveying their knowledge to the public.

From a personal perspective, I find that many of my non-scientist peers respect my views on current medical challenges that we face, such as the importance of vaccinations, how society can affect climate change, and our capacity to address public health challenges like coronavirus. At the very least, we can instill public confidence in the ability of our scientists and physicians to effectively deal with the current epidemic.

(John D. Loike is the Professor of Biology at Touro College and University Systems. We take this article for the purpose of the public awarness about COVID-19 from The Scientist. com. Editor) 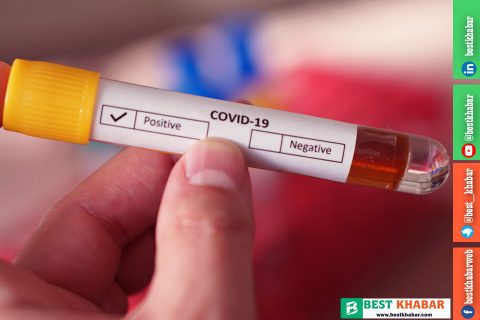 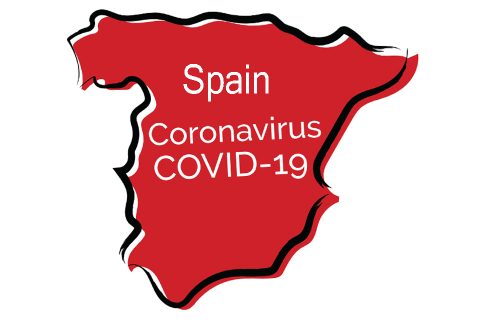 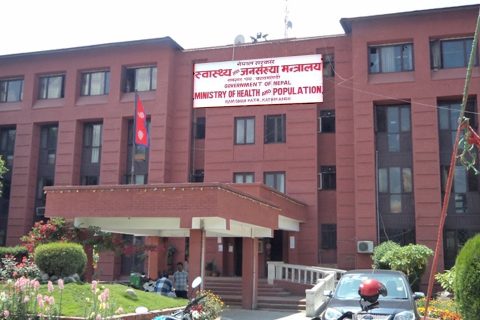 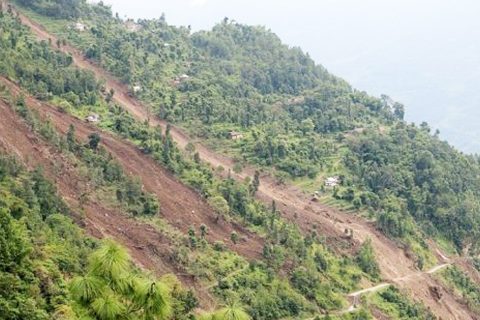 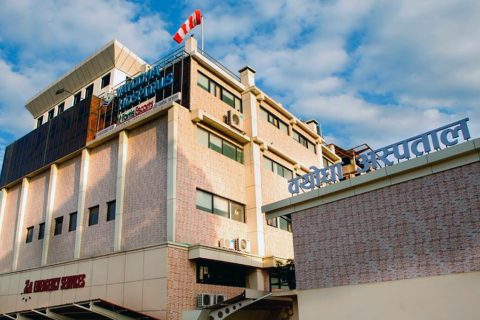 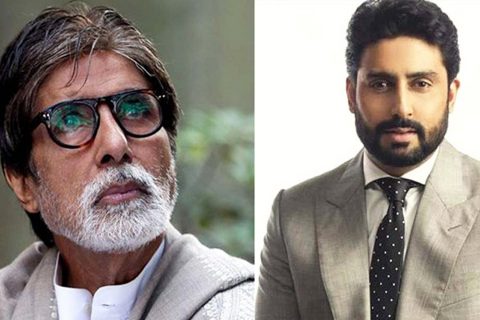 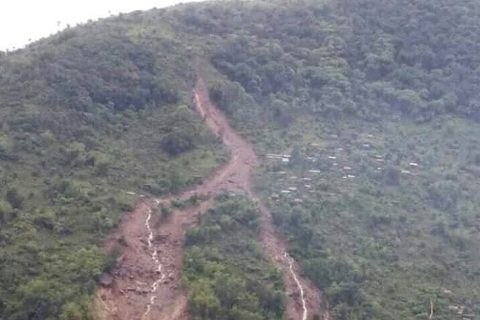 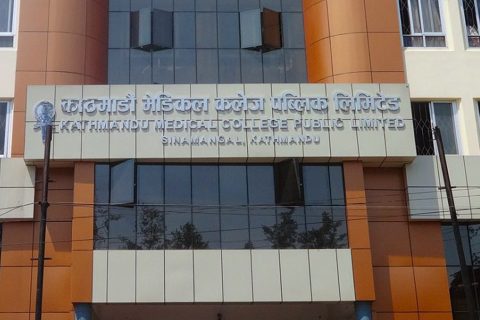 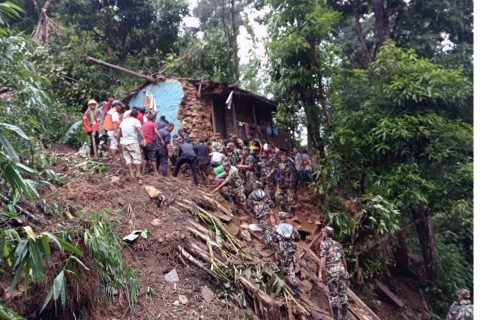 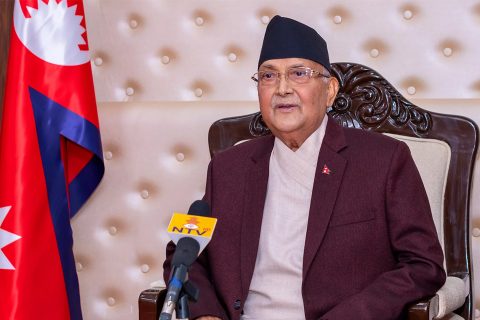 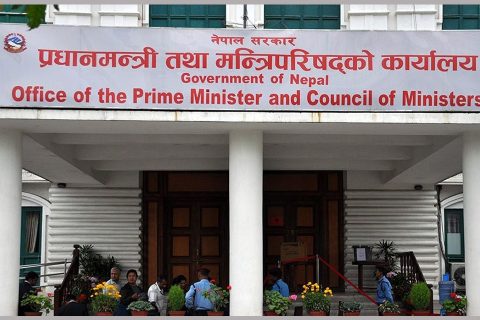 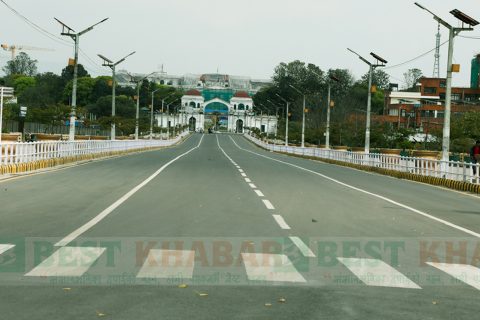 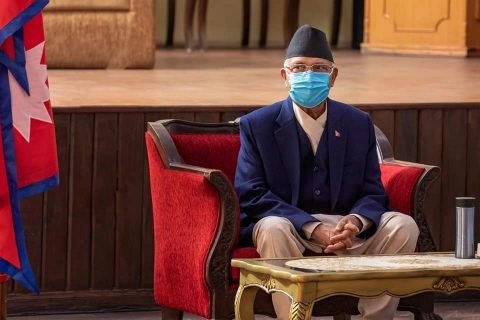 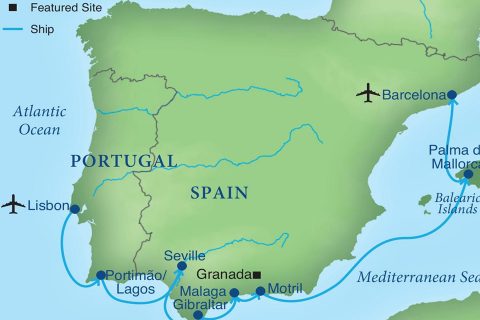 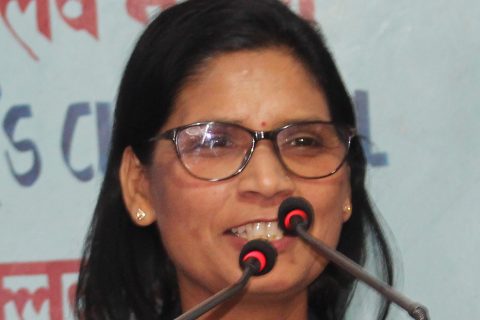 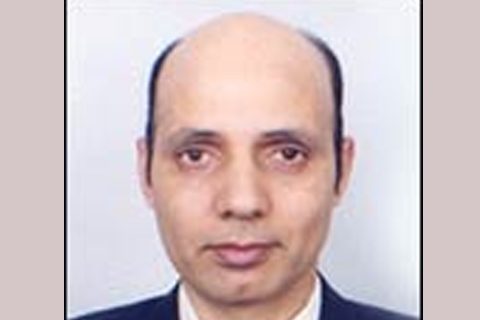 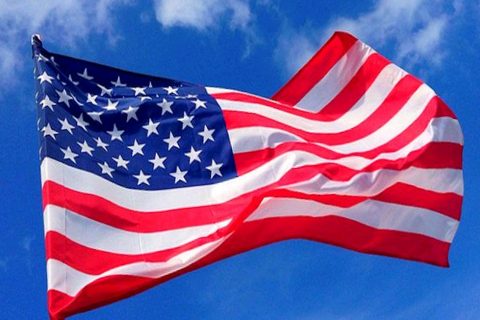 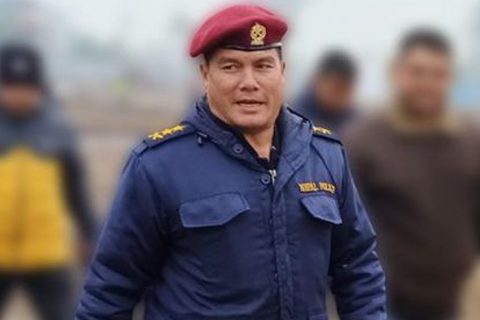 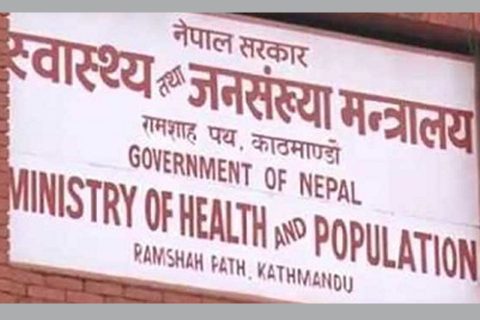 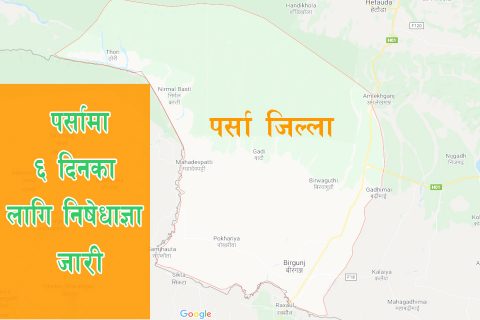 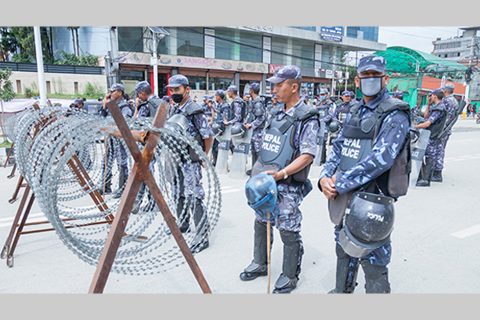 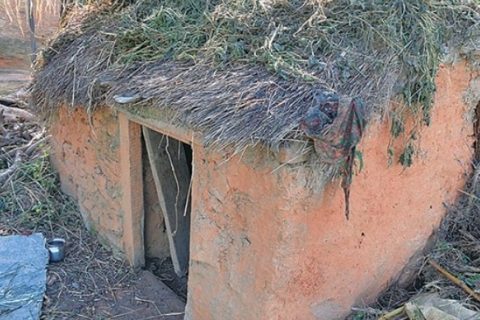 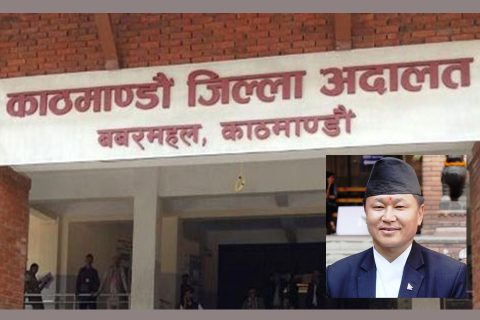